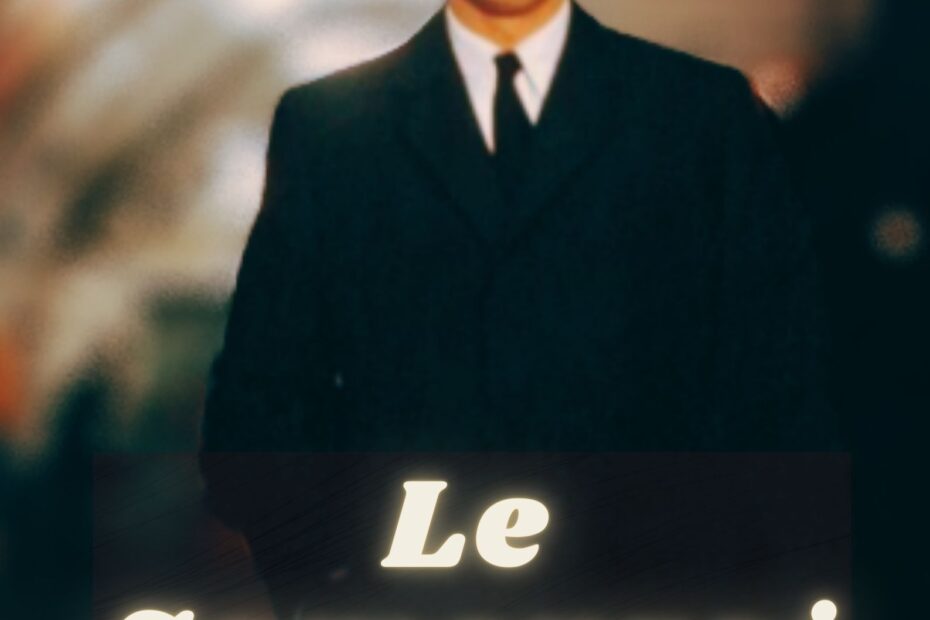 Le Samourai – Nothing like anything I have ever watched! Parasite is a thriller one might never forget for its depiction of societal structure, class divide, violence and desires in such an enigmatic, engaging and thought-provoking way. Why you need to be watching Academy darling Moonlight! Title: Moonlight Genre:  Indie Film/Coming of age Language: English Where to Watch: Streaming on Amazon Prime Video The cold water threatened to swallow him up. Strong black arms held him up, lifting his body upwards so he wouldn’t drown. So he wouldn’t get lost in the dark waters that threatened to make him a part of it. So that he could breathe in the… Read More »Moonlight: Revisited! This is not a “The Kid Detective” review. By all means please do read it here at Bloody Brilliant Reviews! I am here to intensely dwell on some thoughts that kept popping up weeks after watching the movie.  Title: The Kid Detective Genre:  Whodunit/Coming of age Language: English Where to Watch: Streaming on Youtube Not since films like “The Pursuit of Happyness” or “Me Earl and The Dying Girl” have I ever felt… Read More »The Kid Detective – A Coming of Age Story passing off as a Whodunit From Up on a Poppy Hill a Story once rolled…

“From Up on a Poppy Hill” is an animated movie that released in 2011. Directed by Goro Miyazki , the eldest son of Hayao Miyazaki, who scripted this movie. This being Goro Miyazaki’s second directorial work, It received many accolades worldwide. Ghibli studio, founded by Hayao Miyazaki, always has focused on picture quality and kept the plot simple and enjoyable. It is also based on a manga that goes by… Read More »From Up on a Poppy Hill a Story once rolled… 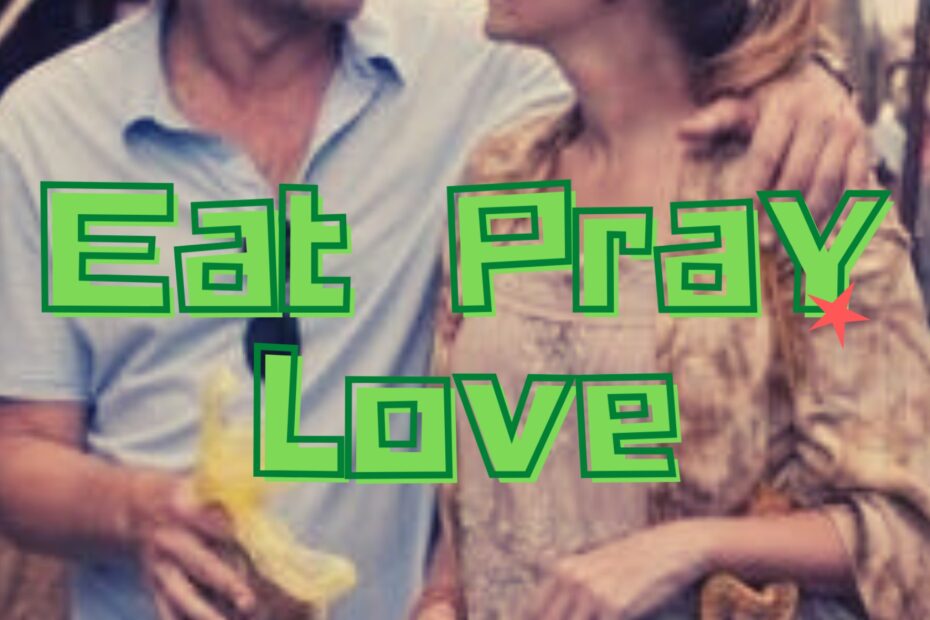 Eat Pray Love: One “Accidental” Review Title: Eat Pray Love (2010) Genre: Romance, Drama Language: English Where to Watch: Netflix Finally, when I got spare time to watch a movie, I decided to complete one on my checklist – Eat Pray Love. Here’s a gist of my take on the romantic movie which is an adaptation of the book, “Eat Pray Love” by Elizabeth Gilbert. Eat Pray Love – What’s it about?… Read More »Eat Pray Love, at 2 am? Sounds good! I recently rewatched Jab We Met. Well.. for the 23rd time for ones keeping count. And I thought, why not do a rewatch review. So here’s my Rewatch review of your favourite Bollywood rom-com – Jab We Met.

The Karate Kid (1984) Revisited: Who was the real villain?

I had last seen the film The Karate Kid years ago. No, I am not talking about the 2010 remake. I am talking about the original one released in 1984. It became a cult hit, resonating with audiences over the years. It inspired three sequel films, a remake of the original and later on, a web/TV series by the name of Cobra Kai (which I will get to). When I first watched it, it didn’t feel too special to me. It felt like your run of the mill clash between good and evil. You know, with the underdog teen with barely any training in karate beating the overconfident douche trained at an established dojo. It didn’t really strike me as worth rewatching till…. 7 Noir Films that you must watch!

The article is about Noir Films that you must watch! now, it’s not a very straightforward genre and many might question what constitutes Film Noir. Personally, I’m a huge fan of Noir and I would simplify it as dark movies with a lot of grey characters, usually involving a conspiracy where Femme Fatales join the equation with amazing antagonists [who may or may not have organisational backing ].  These latter… Read More »7 Noir Films that you must watch! Title: Meri Pyaari Bindu Genre: Romance, Drama  Language: Hindi Where to Watch: Amazon Prime Video Of Love, Songs, and a lot of Heart – Meri Pyaari Bindu Meri Pyaari Bindu directed by Akshay Roy is an amalgamation of everything nostalgic and achingly emotional. Ayushman Khuranna plays Abhimanyu Roy with innate innocence and romanticism. He is a writer who pens sleazy horror novels and is comparable to a person who’s deeply… Read More »Meri Pyaari Bindu: The Inanities of Love